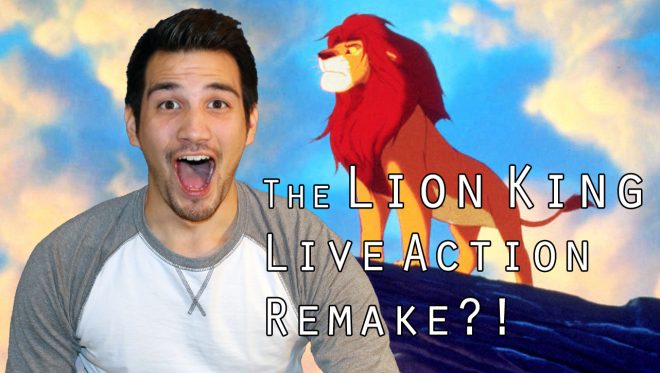 So, is this a good idea or will our childhood memories be ruined? Can you transfer the emotionality of the animated movie to cgi animals? Or will the movie flop horribly?