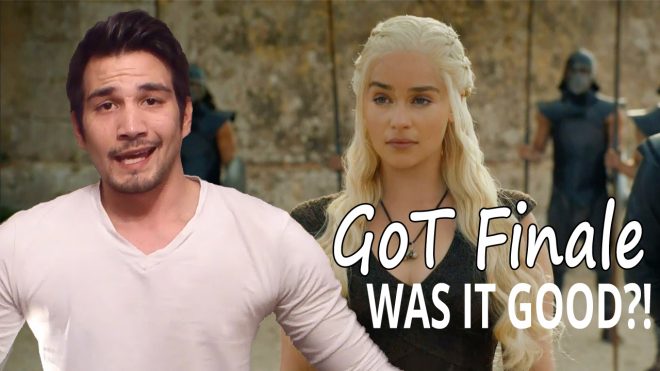 Game of Thrones Season 6 had some slow pacing, but the finale literally did blow some stuff up. There have been some awesome moments.. Deanerys is letting her dragons loose yet again, Cersei is fed up with the church and lets them feel it, Hodor’s Origin is revealed, Bran is the new Three-Eyed Raven Jon Snows getting resurrected, takes the North and appears to be Deanerys Nephew. That’s a hell of a lot and even more is being discussed in the video, so check it out: